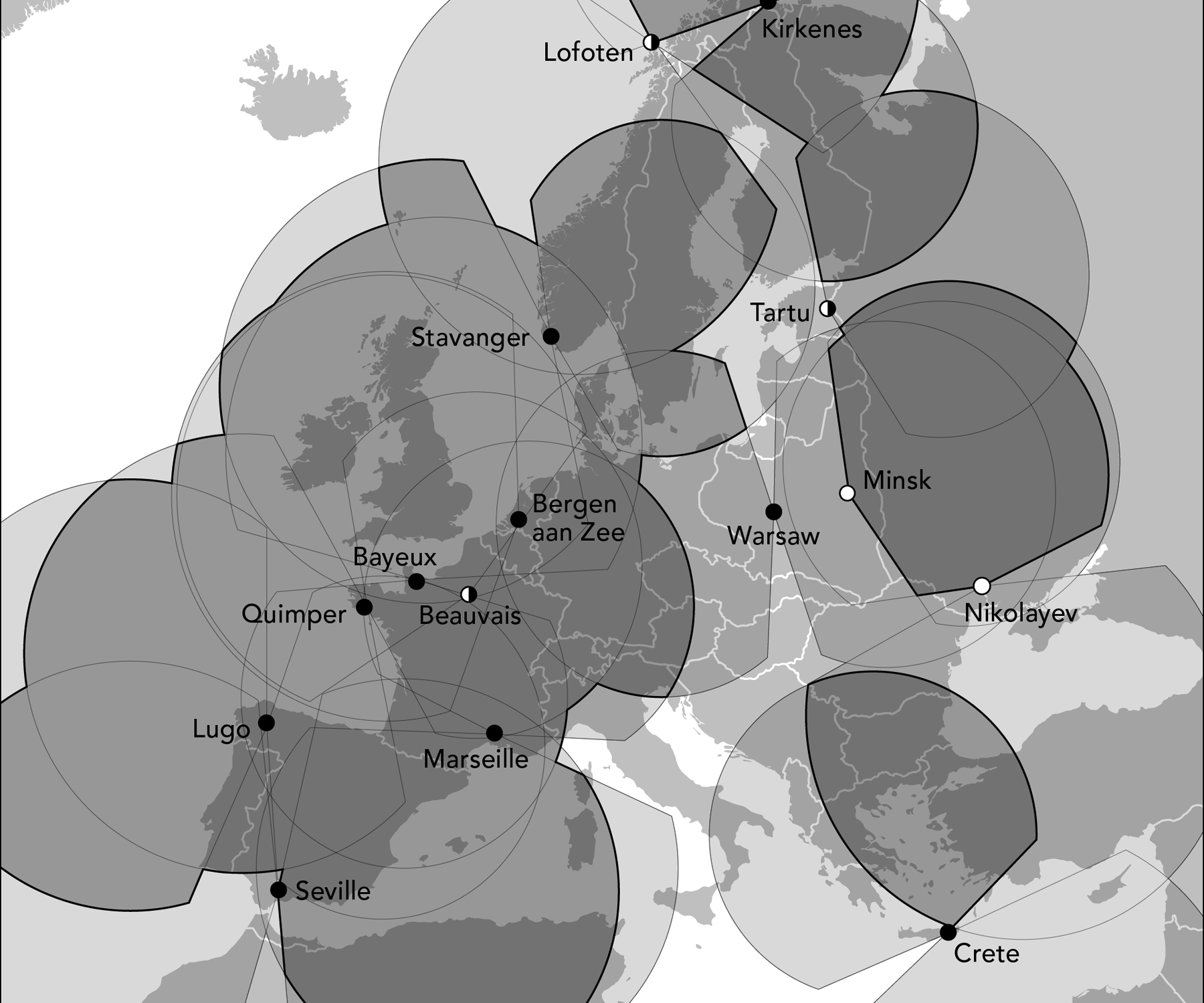 A number of reports, from El Pais and Novobrief, point to the potential of the Castro de Rei airfield in Galicia as a centre for civilian drone research. The trouble is, no one can be at all sure that the projects developed there will be used for only civilian purposes, an interesting parallel to the fact that drone operators can never be totally sure that they are targeting civilians rather than combatants.

There are a number of exciting civilian drone projects worth highlighting:

It is claimed that because the Xunta of Galicia does not have a defense budget and because the EU does not have a common defense and security policy the drones will only be used for civilian purposes. But in the open source, sharing economy, we need to bear in mind the idea of the ‘stealing’ economy.

After all, that is exactly what the British did with the Castro de Rei airfield. The Nazis had built their airfields in Spain and Norway because a 90 degree swoop for their radar system was helpful for determining accuracy, but when the British got hold of the system after sinking a U-Boat the system was so effective (and so much more advanced than the British Orfordness system) that the British continued to use it until they became entirely dependent on the system for the campaign. So just as the airfield had enabled various attacks by the Nazis in 1943 this very same airfield was repurposed so that it was facilitating the bombing of Dresden.

Rather than worrying about whether civilian, industrial and military organisations are engaged in some kind of ‘complex’, as if thinking from a conspiratorial point of view, we could simply instead just think of the power of repurposing tools, assets, APIs and programs. The Civilian UAV project is going to bring about a great deal of useful development, but it would be naïve to think that there is no military fallout. In the meantime, what kinds of checks can be enabled to ensure that intellectual property developed in the area is respected? What kinds of international legislation in the area is going to combat the slippage from civilian to military purposes? Sleepwalking into the unmanned automated world is exactly what enables the confidence of civilian companies to pass on their knowledge to military drones.

For freelance editing, translating and writing, please click here. It is painless, I promise. I specialize in early-stage developmental and in-depth editing, but am also experienced as a late-stage line and copy editor. Please include a description of your project and goals with your inquiry.
CONTACT
f n [dot] l n {@} g m a i l [dot] com